Each system includes a pump ram with an inflatable seal that securely fits the container for evacuation rates up to 99%. Common applications include the transfer of tomato paste, peanut butter, jams and jellies, icing and frosting, caramels, corn syrups, toothpaste, and more.

The Bin unloading system has, similar as other Graco unloading systems, a fast and easy operation. Once the Bin is placed below the Bin Unloader, the ram plate and pump is lowered into the Bin, just above the product. When the pumping starts the product is moved out of the Bin and the plate with inflatable seal travels down into the Bin, scraping product from the sides of the Bin. After the Bin in emptied the plate and pump can get lifted out by simply switching a button.

Advantages of the SaniForce Bin Unloader

Which pump type works best for your application?

Other technologies the SaniForce Bin Unloading System could replace

The Bin unloading system can replace Lift-and-Dump systems. Lift-and-Dump systems are used to transfer big amounts of materials stored in containers. During the lift-and-dump process containers are lifted to variable heights through open air, than the container is tilted so the product can fall out, which brings several risks for workers and their surroundings.  After every dump you still have to scrape the walls of the container manually which is work and time intensive.

Also there is a bigger chance of injuries on the work floor as operators often have to hang over stairs to reach the remaining product in the container. Likewise overstretching is one of the main injuries when working with a lift and dump system. Another risk is the big amount of product falling from a height which can impact or even damage the hopper system. Flapper check options the air-operated double diaphragm pumps that are used are available in both ball and flapper check design. The flapper check design provides a delicate, shear-sensitive operation and gently transfers products. This lower-shear operation ensures product quality is not damaged or compromised, resulting in the proper transfer of critical high-value fluids and material

Please Leave Your Product Enquiry Here. We will Get Back To You Soon. 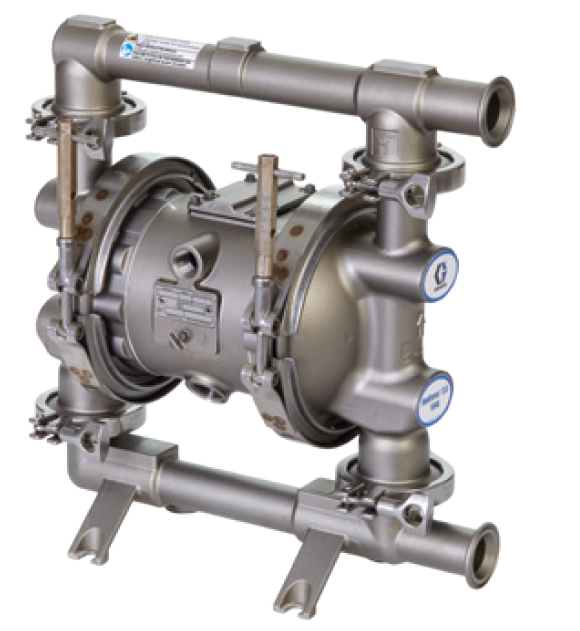 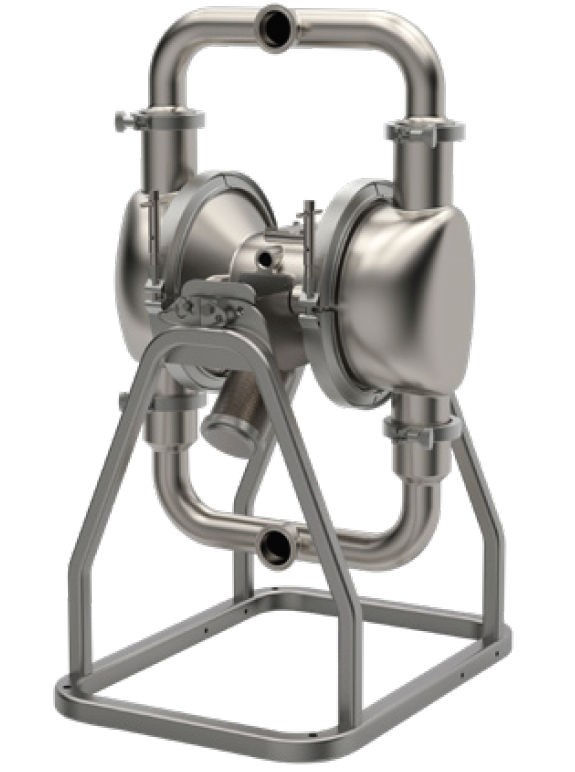 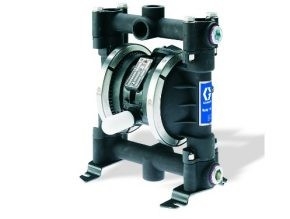